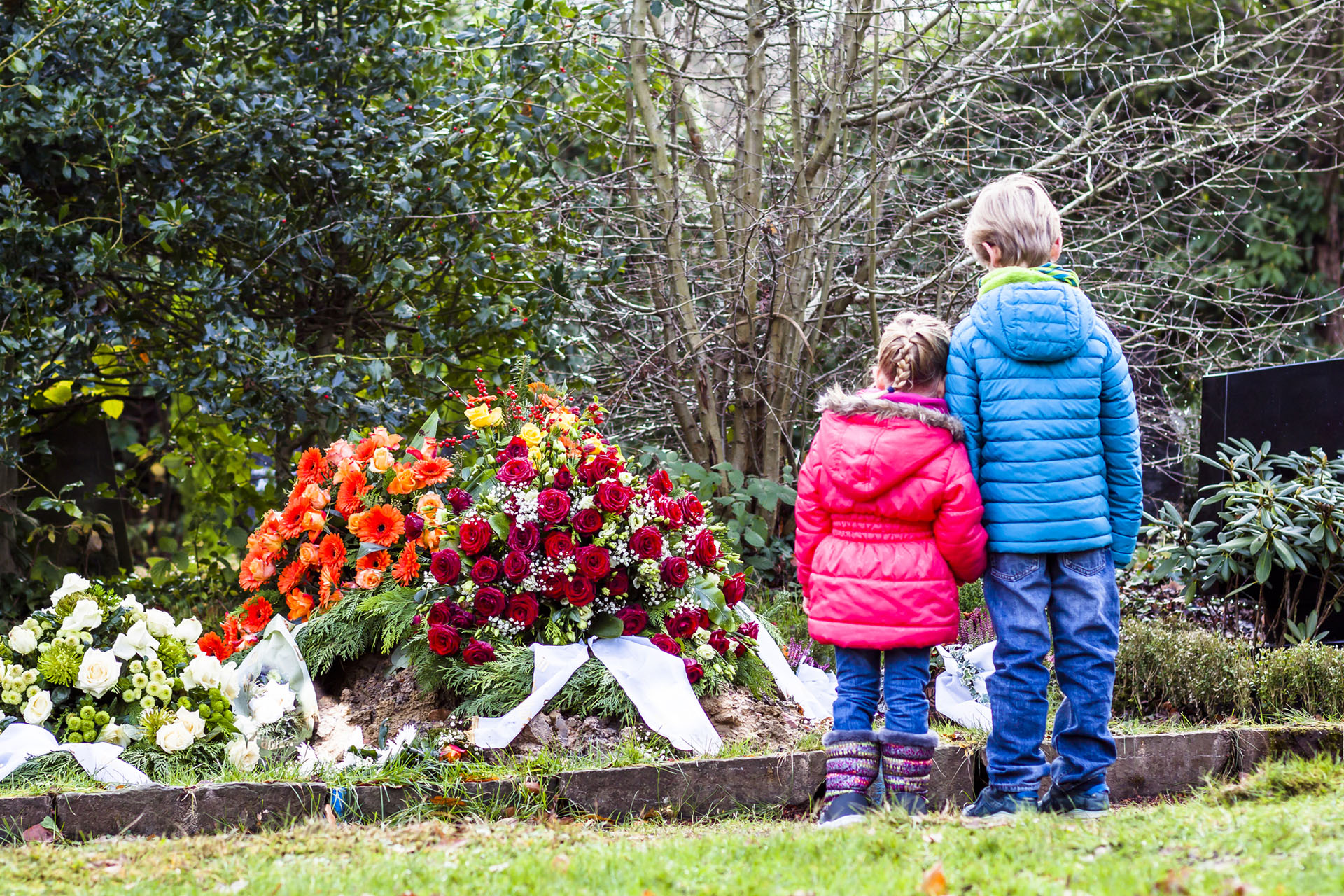 How do you explain the death of a loved one to a child?

Death is a natural event. Experts agree that children, even the very young, should not be shielded from the death of a loved one. Children have the capacity to recognize death as an event and the curiosity to ask questions about the event. The general advice is to talk to the child simply and truthfully about the death, in an age-appropriate manner.

Ask questions to determine what the child already knows about the situation. You may then explain the situation to him simply and honestly. For instance, you may say, “Grandma’s heart got too tired and stopped working, so she died.”

It is important to avoid giving answers that may confuse or frighten the child, such as “Grandma went to sleep and is not going to wake up”or “God took Grandma to be with the angels.” While these phrases are meant to comfort and soothe, the child may actually interpret them in a far more literal sense. For example, the child might develop a fear of going to sleep because the same thing might happen to him.

Allow the child to ask questions if he wants, but do not pressure him if he doesn’t respond. A younger child may ask questions such as“Where is Grandma now?” or “Is my kitty in heaven?” Older children may comprehend the finality of death more fully, and ask more abstract questions that are related to issues of faith, the meaning of life, etc.

For any age group, stick with truthful, simple answers in terms that the child can understand.

‍ The age and emotional development of a child will influence the way he experiences grief.

Up to 7 years of age, children see death mainly as a separation event. This may cause them to feel abandoned and scared. They may fear being alone, and may not want to sleep alone at night, or go to school.

Because children this young are usually not skilled at verbally expressing their feelings, they may “act out” instead, through behaviors such as temper tantrums, refusing to obey adults, or creating an imaginary life, accompanied by role-playing. Other behaviors, usually manifested by children between the ages of 2 and 5, may include eating, sleeping, toileting, or bed-wetting problems. Very young children under the age of 2 may suddenly refuse to talk, and become more irritable in general

Children in this age group have begun to understand death asa permanent event. They may regard death as a more personal threat to their individual safety. They may develop a fear of dying themselves. They may resort to “preventive” behaviors to“protect” themselves from death, such as aligning themselves with someone they think can protect them, or focusing on being “brave” or being “good”. Others may simply withdraw socially and/or emotionally from others.

Symptoms may include problems concentrating on schoolwork, trouble following directions, and difficulty in performing daily tasks.

While teenagers understand and perceive death in closely the same way as adults, they may express their grief differently. They may react in more dramatic ways, or adopt reckless behaviors in an attempt to “defy” death. Reckless driving, smoking, drinking alcohol, taking illegal drugs, or having unprotected sex may all be forms of “acting out” their anxieties and feelings of grief.

Thoughts of suicide may sometimes be present in a teen that is having trouble processing his or her loss. Warning signs of suicide in children and teens may include a preoccupation with death, having thoughts or openly talking about suicide, or giving away belongings.

Parents of teens who have lost a loved one should be aware of any changes in their child’s behavior, and should seek professional counseling immediately for the child if they feel their child may be in danger.